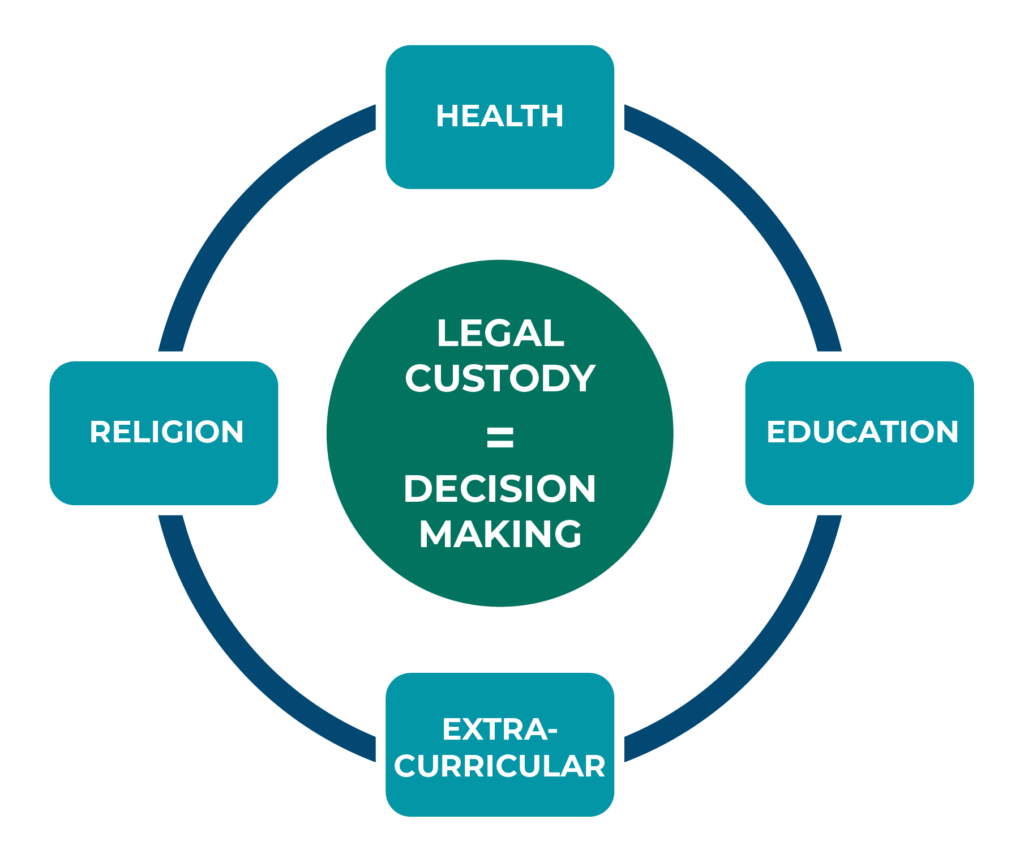 Legal custody decisions are the “macro” decisions about your child’s life – for example, where they will go to school, what their religious upbringing will be, which and how many extra-curricular activities will they participate in, when and if they will get braces or have other elective surgery.  Legal custody decisions are not the day-to-day decisions parents are required to make when their children are with them – what time to go to bed, when to do homework, whether to give a child cough medicine, etc.

Georgia law states that unless the parties agree or the judge orders otherwise, a parenting plan shall include

JOINT LEGAL CUSTODY IS THE NORM IN GEORGIA

Georgia law favors continuing involvement by both parents in their child’s life so joint legal custody is the typical agreement between parents.

THERE MUST BE A TIE-BREAKER IF PARENTS DO NOT AGREE

Most parents mutually agree to joint legal custody which is based on the expectation that parents will work together to make important non-routine, non-emergency decisions for their children.  However, there is no guarantee that parents will agree on every decision so parenting plans that choose joint legal custody must contain a mechanism for making final decisions and breaking the tie when spouses disagree.  This ensures that parents have a way to resolve disagreements outside of the court system.

Final decision-making power is most commonly broken down into four categories: (1) education, (2) health, (3) religious upbringing, and (4) extracurricular activities, but any other important category can be addressed by the parties. Most often the tie-breaker categories are split between the parents allowing each parent to make a final, binding decision after discussion with the other parent on two of the four categories.  Parents typically negotiate for the categories that are most important to their value system or priorities and often incorporate reasonable restrictions or parameters into the decision-making authority.  For example some parenting plans include the language that one parent has final decision making power on religious upbringing but that each parent can take the child to their own religious services during that parent’s designated parenting time.  Occasionally parents agree on a third party to cast the tie-breaking vote and name that person in their parenting plan.

When courts award joint legal custody they can make the parent with primary physical custody the tie-breaker on all issues.  So if one or two issues are more important to one parent than the other it is in the parents’ best interests to decide for themselves who has a final say about which issues.  It is important to lay the groundwork for a cooperative parenting relationship and agreeing that one parent might be better suited to making certain decisions can be a positive step in that direction.

MAKING A DECISION AND PAYING FOR IT ARE SEPARATE ISSUES

Many, if not all, of these decisions have a financial component.  Who will pay for private school, soccer, church trips, braces, standardized testing fees, drivers education?  It is possible for one parent to have final decision-making power but not the ability to force the other parent to support that decision financially.

For example, one parent might have final decision-making authority for education and firmly believe that their dyslexic child needs to attend private school for a year or two.  Even if the parents’ settlement agreement or parenting plan does not specifically address how private school tuition will be paid, the parties can discuss this issue and agree how to handle it.

If the parties disagree about the need for private school the parent with final decision-making authority on education can elect to enroll the child in private school.  Georgia courts have found that the custodial parent will likely be responsible for the tuition, regardless of whether they have final decision making power, unless the settlement agreement and supporting documents, including the child support worksheet, expressly state that the non-custodial parent is responsible for those costs.  This can be avoided by adding language into legal custody that although the parent may have final decision making authority on that issue, they cannot bind the other parent to pay for expenses related to that decision.  Additionally, the settlement agreement can expressly state what costs the non-custodial parent will be responsible for including private school tuition, religious costs, and extracurricular fees and costs including travel.  However, regardless of the language or lack thereof in the settlement agreement or parenting plan regarding extraordinary expenses, it is possible to seek a modification of child support in order to account for these increased expenses when they occur.

The same is true for any extracurricular activity, braces, or a choir trip.  The financial implications of these decisions are important.  If spouses can discuss, reasonably anticipate, and allocate or cap future costs for education, health, extracurricular activities and religious upbringing they should do so.  Making an agreement at the time of divorce or separation does not mean that the parents can’t agree to something else later.  But thinking these issues through early on may set expectations and limit future disagreements. Parents and, especially, children, will benefit from this planning going forward.

What’s the difference between legal and physical custody?

Legal custody is the right to make decisions on issues related to your child’s education, health, medical care, and religious upbringing. Physical custody involves where your child will live or spend their time on a day to day basis.

How do the courts determine custody and visitation?

Courts in Georgia will determine child custody and visitation based on what they perceive to be the best interests of your children. The judge will carefully examine factors such as who has been the primary caretaker, the lifestyles of the parties, the wishes of the children if they are older, and any evidence of past child or spousal abuse.

Can legal custody change if a parent moves out of state?

Yes.  Either parent can ask a court to modify the custody agreement if there has been a substantial change in circumstances.

Ready to move on to the next step?

Back To All Steps

Get organized and master the details of your divorce with Georgia-specific guidance and tools.

Get organized and master the details of your divorce with Georgia-specific guidance and tools.
GO TO STEP 2 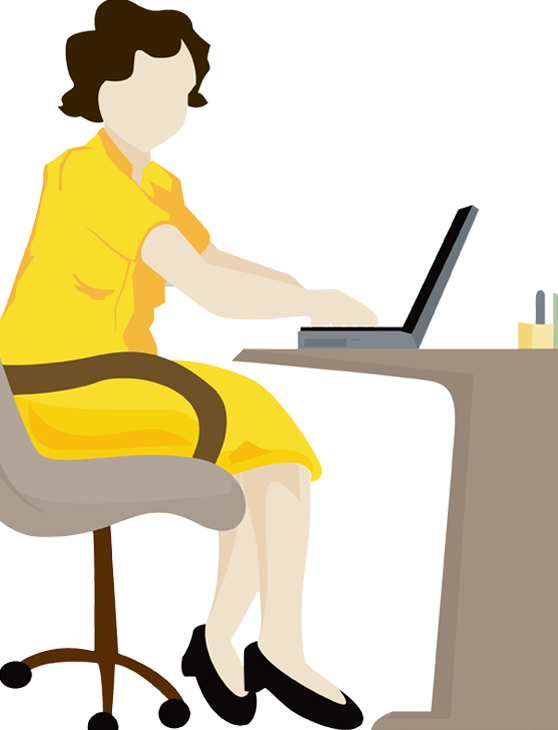 We’ve got you covered. Visit A Modern Divorce by Taylor & Weber LLC for options to help you mediate issues, draft a parenting plan or settlement agreement, file your documents with the court, or simply provide legal advice.

© 2022 All Rights Reserved. A Modern Divorce by Taylor & Weber LLC. This service does not constitute legal representation. By using this service, you are agreeing to the terms & conditions and privacy policy.

A Modern Divorce by Taylor & Weber LLC can help.

We're Here To Assist You